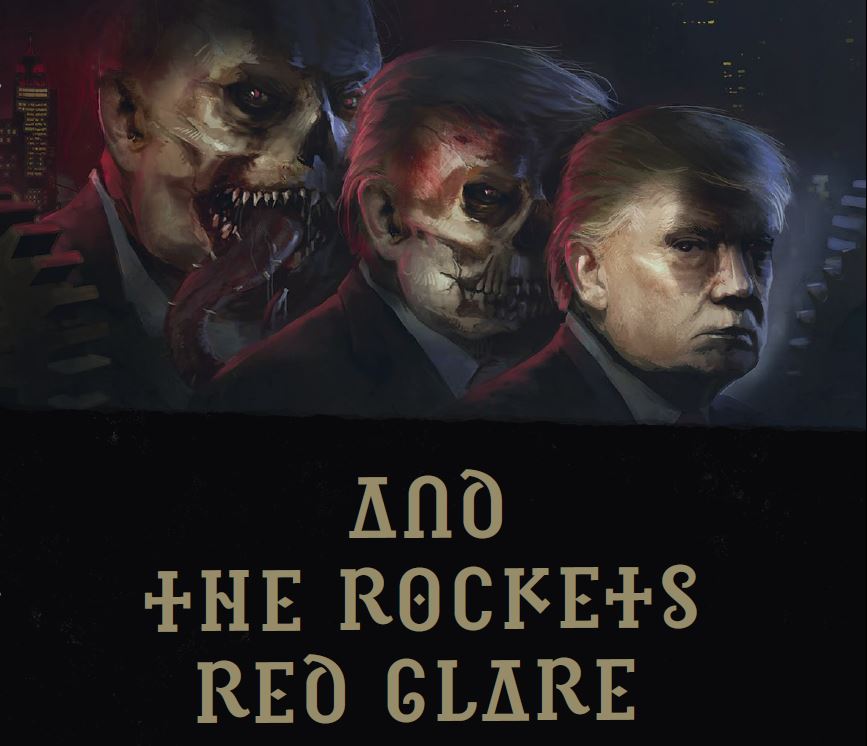 “It is early November 2016. A group of interns are working for the Trump campaign. They soon discover that there is something more at stake than just the US election. Higher powers, beyond our perceived reality, are pulling the strings and no one is who they seem. It is all a part of a ritualistic pact. A pact that must be sealed with blood.”

And The Rockets Red Glare is a scenario for KULT: Divinity Lost meant to be played in one sitting. It only exist as a PDF and can be bought here. It is written by Jacqueline Bryk who gave us the excellent La Cena.

This is KULT: Divinity Lost exploring Political Horror on the very highest level. Here we follow the intrigues of the Archon Yesod (with his Mistress Tiphareth and an unexpected ally in Gamichicoth) vs Netzach. Or rather their Servants: Donald Trump (A Lictor), Mike Pence (A Razide) and Hillary Clinton (A Lictor). It is right before the election and the player characters all work as interns in the Trump Campaign and starts to realize that something is not right. 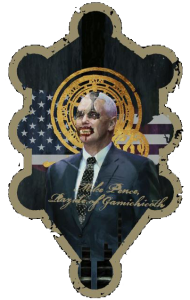 First of all: This is not a Trump-bashing scenario. This scenario is not that banal or simple. This scenario does not take sides it instead reveals the dark and depressing insight in the KULT-universe that there are no “good” powers looking out for us. It is all a charade that is part of our prison. And Clinton wants to keep us Imprisoned just as much as Trump.

The scenario is well written with some truly exceptional insights in the life of the campaign worker. It feels very realistic in all its surreal descriptions. I also like that there is no goal or aim to stop the election or to kill anyone of the participants, rather all the characters are victims in a political (and occult) conspiracy that is so much bigger than them. They are small cogs in a vast machinery. And I would say that this scenario is about just that.  The feeling of being powerless and perhaps also naive in trusting those that are our so called “elected” rulers. And the horrible insight when things are going out of control and now you are the one that will pay for it.

This is a scenario about broken dreams and ambitions. And how to gain from the system you need to be a part of it. It is very good and very brave by Helmgast to publish it and to dare to step into the arena of Political Horror.

After this and La Cena I am very interested to see what Jacqueline Bryk will offer us Kultists next. 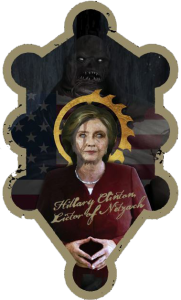 Ps. If you wish to listen to an excellent Actual Play I recommend Red Moon Roleplaying: