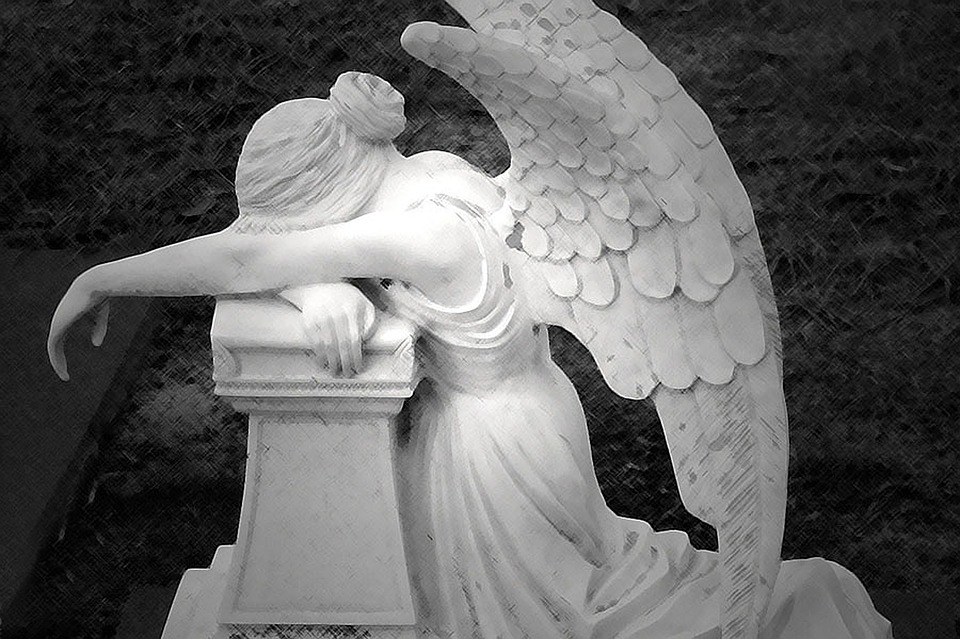 This blog is of course dedicated to KULT: Divinity Lost but I have been a long time World of Darkness fan. Vampire the Masquerade, Mage the Ascension and Wraith the Oblivion are games that I’ve played for hundreds of hours and I have been on countless Vampire LARPs in the late 90s.

The recent situation regarding the fifth edition of Vampire the Masquerade and the controversies surrounding White Wolf have made me feel frustrated and sad. If you have missed it you can read up on it here.

White Wolf, since it was reformed, have had a strained relationship with a certain grouping within its fan base. This has led to several flame wars regarding the direction the new edition of Vampire the Masquerade took. The things that White Wolf did that caused the most controversy were:

Some of these accusations goes full blown conspiracy theory: White Wolf placing Right Wing messages in code in their games, that they endorse pedophilia by having one character in one scenario that feeds on young people. Really? Does it not feel a little bit far fetched? And sure, it is not good to hire writers that may or may not have an abusive history online but that writer was let go. But these issues, however trivial they may seem, were the first steps that led to the fact that White Wolf now has been disassembled as a company.

Looking at this from the outside it is almost like a farce. But the thing is it isn’t funny. It is sickly and infested. Sure, White Wolf may not have have been as skillful in communication as you could have desired but the hatred and the anger that came from this baffled me.

It is clear that White Wolf has a very divided fan base. And that they have a hard time to cater to both of these sides. One part of the fan base wants the game to be really dark and gritty, the other wants it to be dark – but not to dark. And that things they find offensive is excluded from the game.

Now, there has been quite a lot of voices from those that wants a dark World of Darkness that explore real life horrors over that White Wolf have bowed down to the criticism. There are endless threads and forum posts with anger and pie throwing between these groups.

Most fans, such as myself, have mostly been silent not wanted to get involved because of all of the vitriol and hate flying around.

White Wolf went out and apologized. They promise that the fans would be involved in the creative process, that they did not make a game for nazis, that they would strive to be caring and inclusive. So for a while it calmed down. Vampire 5th edition was released according to plan.

And then Chechnya happened.

The thing is, there has been this really unpleasant atmosphere on the online forums. I have just got the feeling that the fan base that was upset were just waiting and deep inside hoping that White Wolf would botch. They have looked for something to prove them right.

And then White Wolf, released two books detailing the Camarilla and the Anarchs and in these books there was a text that claims that the ethnic cleansing of homosexual in Chechnya is part of a vampiric plot. Was it the most sensitive thing to do? Perhaps not. It was handled a bit clumsily but the spark was enough to set of an explosion. Now the mob have spoken (or rather shouted) and the mob has won.

Paradox (the company that owns White Wolf) have reported that they have fired the creative lead of White Wolf and that the company is swallowed up by Paradox. They will work with licensing from now on. And the sad things are that you can see the quotes online now from the fans that pulled down the mighty wolf: “We Won! We beat them, Finally! Hurray.” It is almost euphoric and surreal how high they seem to be on their victory.

How did it end up this badly? How did a gaming company become completely ripped apart by a group of their own fans? Well here are my thoughts.

1. Those that want it dark and edgy. No holds barred. Abuse, murder, genocide, abuse, terrorism. Ancient vampires ruling ISIS from the shadows and our real world blended with The World of Darkness.

2. Those that wants a dark horror game but that certain subjects and real world events are sacred and should not be part of a horror game. They want to protect those that have been part of situations like abuse, or belong to ethnic groups that have been subject to racism to feel safe when reading the books. Also, they want the vampire game to be aimed at liberal and leftist views. And be non attractive to right-wingers.

White Wolf would have needed to which of these audience they made the game for and been very clear with that. And then made a game for that audience. And hold out to the end and fight for the vision.

I am sure there are something else that lies beneath it all. The controversies would not at all has been bad and big if there weren’t hidden interests and old conflicts. Probably it has to do with the division between Onyx Path (that made Vampire Requiem) and White Wolf and influencers on both side that battled over the brand: World of Darkness. There are clearly something infected there, when the documentary about Vampire and the World of Darkness was released Onyx Path was not even mentioned. And right now fans are fighting about which edition of Vampire is the best. Requiem and V5 that exists simultaneously (something that is confusing for new Vampire players).

V5 was not as good as it needed to be

Had Vampire 5th Edition been a truly great game it could have solidified the new vision of World of Darkness and made the majority of the Vampire fans hyped. They could then win over the majority that would have stepped up and defended the new direction because it was so awesome. They would have supported White Wolf as fans do when conflicts flared up. But, sadly, V5 was quite a mess both when it came to content, vision and artwork. It did not help strengthen the belief in White Wolf but instead gave ammunition to the critical crown.

White Wolf have painted themselves into a corner with apologies

When the accusations became to many and the rage became to intense online the white wolf lay down on its back and reveled its throat in a sign of submission. They have said sorry again and again in press releases and live streams: “We were insensitive, we did wrong, forgive us, we will do better”.

Of course it is noble to apologize if you feel you have done something wrong but what they did was to put their creative power in the hands of the fans. This is not a situation you want to be in as a developer where you let the fans dictate the products you make.

To me it became uncomfortable and almost Kafka like. White Wolf were expected to answer to made up arguments. Swear that they are not making a games for nazis and pedophiles. They had been so tainted by the accusations that were thrown against them that they had to apologize to things that bordered on the surreal.

The computer game company Paradox owns White Wolf and it was clear that it was them in the end that fired the creative leads of White Wolf and assumed control over the company. Had not White Wolf been a part of this company they could probably more boldly created the game they wished to create and without any pressure from “the top”.

So what are my thoughts?

This is a sad situation. I am one of those players that like when a game is allowed to be really dark, and that if you play a modern horror game you should intertwine the politics of the day with it – in fact I would even claim that is something that makes it interesting. And then on the gaming table you talk with your group and decide in what is okay and what is not okay. But hey, that is just me. But I have a need for the dark. I find it alluring, beautiful and I want to touch the forbidden and ghastly with my thoughts. And when a mob use harassment and scare tactic I am never in favor of that.

And I am actually worried about the mob mentality that gathers online and what it will mean for future creativity. Players that like it “Dark” are categorized as unemphatic right-wingers that are disturbed or just stupid or edgy and there is a truly oppressive atmosphere. It is almost a religious fervor in their behavior like they are fighting for some higher good. If you not accept their definitions of what is okay and what is not okay you are the enemy.

I am myself quite disappointed in V5 and don’t see myself playing this edition. But that comes from the general direction of the game and the style of the book. But to me the controversy is not the game itself it is everything surrounding the game and a fan rage that borders on the extremes. And the insane conspiracy theories, the total lack of being able to judge the game as a whole but to pick out snippets and point at those to prove their points.

As a final note. I of course think that people on both sides of the fan base should behave. There are probably many horrible stories of the “edgy” players that have threatened someone or used harsh words. But these one did not dismantle the evil that was White Wolf.

9 thoughts on “Thoughts about the White Wolf affair”