NOTE! THIS INTERVIEW IS NOT DONE BY ME BUT THE PEOPLE AT HELMGAST!

It was published on their Facebook Page which you of course should follow if you have Facebook. Since many if my friends don’t I will republish the interview here since I think it is extremely interesting to understand the origin of KULT.

Below follows the interview. 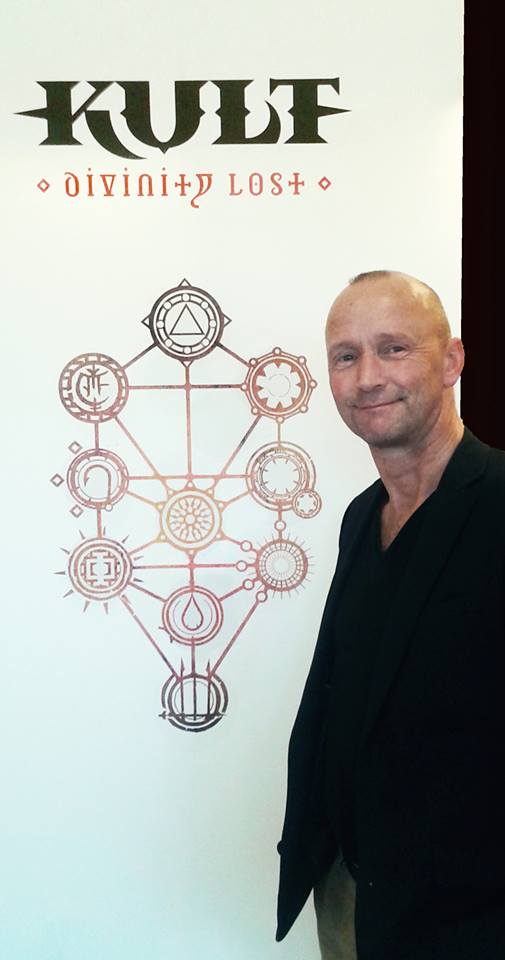 There would never have been Kult if it weren’t for Nils Gulliksson. As the lead artist at Target Games he was the one that pitched the dark, modern, horror game to the studio. Michael Petersen and Gunilla Jonsson wrote the game and added their own ideas but Nils stayed on board as project lead together with Johan Anglemark. He is also the man behind Kults distinct visual style.

In Sweden he is well known for his illustrations for Drakar och Demoner (Dragons and Demons), Mutant, Kult and Mutant Chronicles. He is now on a signing tour for his new book with his collected fantasy illustrations. We did catch up with him on GothCon to squeeze out some Kult-lore.

HOW DID KULT COME ABOUT?
When I was working with the horror RPG Chock (a Swedish translation of the RPG Chill) I felt frustrated with the classic concept where the players where a group of investigators working for a secret organization fighting evil. It felt so predictable. So, when we had a pitch meeting for new games I dug up one of my ideas. I wanted something modern and gritty. Where the players weren’t fighting for “good” or to “save the world” and where you could stop a creature with pure violence and not just obscure magic rituals. No more Lovecraftian horrors with tentacles and giant monsters, neither castles in the countryside with a vampire in a coffin. This game should be something more up close and personal. It should be in our world. In our big cities.

WHAT WAS YOUR PRIMARY INFLUENCES FOR KULT?
Many sources. Both Stephen King and Dean Koontz, James Herbert and of course Clive Barker – but when it comes to Barker I am more into his ideas rather than his stories. I also took a lot of inspiration from comics such as Neil Gaimans Sandman albums which had great stories and magnificent covers by Dave McKean. I was also very much inspired by artists like Bill Sienkiewicz and Duncan Fegredos comic Kid Eternity.

There is actually one specific cover artwork by Manuel Sanjulian that inspired me a lot. It is the cover for The Great and Secret Show by Clive Barker. It was a lot of characters, they were twisting and taking different shapes. The whole image was vague and unsettling. I drew a lot from that artwork when I pictured Kult in my mind.

WHAT ARE THE IDEAS BEHIND THE ART OF KULT?
It should fit the theme of the game. Very urban, hints of sexuality, symbols and hidden meanings. So, I went with collages as the general art style. Images should blend into one another and sort of drown in darkness. The goal was to create a feeling and mood rather than a specific scene.

HOW DOES IT FEEL THAT KULT IS RENEWED IN A NEW EDITION 25 YEARS LATER?
It feels great. From what I have seen it seems very interesting and fresh and the new cover artwork is absolutely amazing. I am looking forward to see what you have done with it. 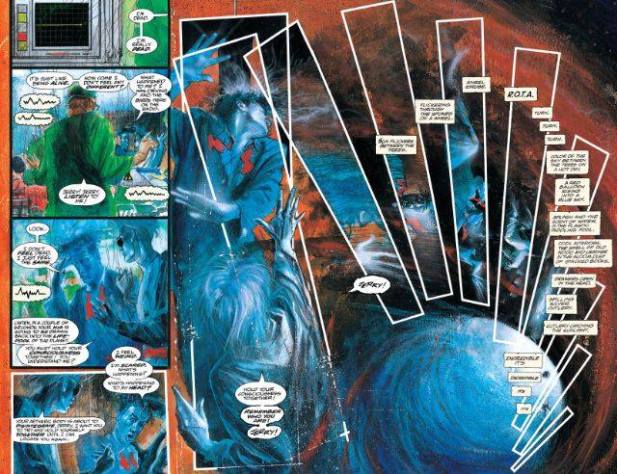 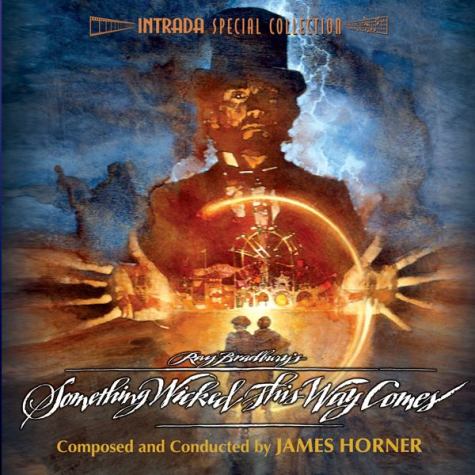